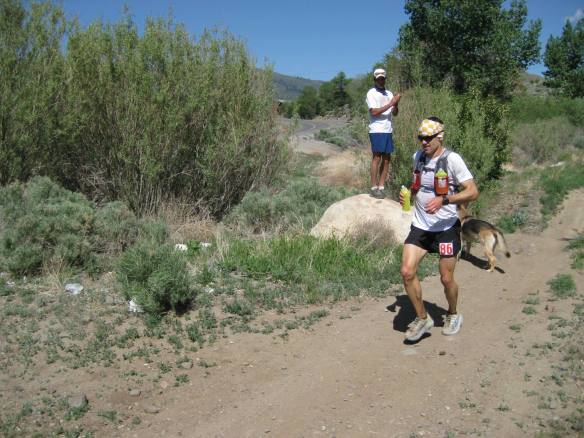 Confidence was high coming into Silver State this time around. I’d raced here once before in 2009 as prep for my first 100 at Tahoe Rim Trail. It was hot that day and I suffered through an 8.5 hour ordeal it took me four years to [almost] forget. Recovery from Lake Sonoma last month went well—I rested up for a stretch, put in a monster week culminating with a 35-miler with lots of climbing, then used a little reverse-taper action inspired by Galen Burrell’s Lake Sonoma blog-post. I’d never run so much the week of a 50-miler before but if you don’t try new things, how the heck can you figure out what works best for you? My feeling is that it did, in fact, work better than a more traditional taper.

A lot of things became crystal clear after Lake Sonoma. I need to continue developing my muscular endurance for ultra running, so that I’d have some decent power to continue pushing my heart-rate over the final 25% in events. There’s so much great information out there now with blogs, social media, podcasts, and the like. Gary Gellin had sorted the Lake Sonoma results and determined the average runner ran the second half of that race 20% slower than the first. I’d run the second half 18% slower while winner, Sage Canaday, slowed only 9%. Anyway, Gary’s big on heart-rate and that got me thinking.

According to Phil Maffetone’s “Maximum Aerobic Function,” or “MAF” as it’s commonly called, my heart-rate “sweet-spot,” at 39 years young now falls at about 146 beats per minute (bpm). I’ve used MAF, on and off, since 1999, when I first read Maffetone’s book, Training for Endurance. Note: If you want to learn more about MAF, just listen to Endurance Planet’s Ask the Ultra-Runner podcasts. With about 20 Ironman triathlons under my belt, I’ve always tried to ride the 112mi bike leg at right around my MAF heart-rate and no higher so that I can get off the bike and run an effective marathon. I’d dabbled with MAF in ultra-running years 2009 & 2010. I did jump back into the Ironman game for two years, then hit North Face 50 last December, and wore my trusty heart-rate monitor, really just to help me hold back in those critical, early miles.

At the start of NF last year, I was cueing off of Leigh Schmitt and Hal Koerner as two guys I’d like to be near–or in front of!–at the finish. As the race got started, I soon found my heart-rate up at 147bpm and let those guys go, and, as Gary says, “just ran my own race.” I didn’t have any limits set on my heart-rate monitor (HRM) though, I just kept my breathing in check and did my thing. By the end and still running strong, I was only about 3-4min behind Leigh and Hal. That race totally rekindled my passion for the sport of ultra-running and ultimately inspired a return to the grueling, badass challenge of running crazy distances in the woods.

So, my average heart-rate at NF50 turned out to be 142bpm (the legs still need a bit more “iron” to maintain ~146 the whole way). Fast forward to Silver State. I set up some heart-rate zones into my Garmin 910XT. I set the low-limit to 140 and the high-limit to 147. When I fell below or rose above those limits my watch would simply vibrate (the audible tone drives me crazy Gary!) as well as give me a message indicating high or low out, although you can sense pretty well which is which.

So, as we ascended the 12 miles up to Peavine Summit at the start of Silver State, I just stayed right there in my zones, took gels and drank, and enjoyed the scenery. Chikara Omine floated up and away. A bit later, three fit dudes cruised on by too. My HRM was buzzing so I stayed back, my average heart-rate then reading 144, two beats above NF50 average but I was climbing to 8000′ so I felt I was within myself. Soon, all three guys came back, and a few miles later, there was Chikara.

Chikara and I diced it up a little and I was right where I wanted to be. I knew he was coming off Quicksilver 50 just a week before so it was reasonable for me to think he’d still be fatigued from that effort. But, I also know that you just can’t underestimate someone who shows up on the starting line of a 50-miler the week after they won a different 50-miler. So, I just went with the flow, ran smooth, and really savored the experience of running on the front with this talented young-gun, and a guy I’ll face again at Tahoe Rim Trail 100 in July.

I wanted to hit 50k in good shape. We descended to River Bend aid station at mile 33. I’d picked up fuel at mile 27 aid station so I only needed some water while Chikara headed to his drop bag. I started back up the climb in no particular hurry, knowing full well this was the moment where we were going to show our cards. Just a moment later, Chikara came by and that was that. He was motoring, and continued to open a gap all the way back up to Peavine Summit, six miles away. Still racing my own race, I could only hope I could catch him on the 10-mile descent back to the finish. Rule #1 in ultra-running: Never Give Up!!

Miles 30-40 in any 50-miler are tough. It was on this climb that I was tested most. The term, “hot mess” comes to mind if I had to characterize myself on this ascent. It was getting more difficult to keep my heart-rate up inside my established zones. The muscular endurance was better than at Lake Sonoma but I was starting to really lean against my limits here. Keep pushing. Stay positive. Breathe. Get there.

My right hip’s been giving me fits since 2008 and is one big reason I headed back to triathlon in 2011. I surely want to be doing this stuff for a long time to come and I wasn’t yet convinced ultra-running was for me, especially with the hip pain/discomfort. Running in Hokas seems to really be helping. Silver State was the first time I was racing in them. Once back up to the top, it’s a long, long way down to the finish. It really was “Time to Fly.” With these beefy bohemoths strapped to my feet, I bombed the next 10, trying to keep my stride-length long and take full advantage of the shoes. In my opinion, there’s not a better shoe choice for this course, especially if you often feel like an old lab with sore/tight hips!

I was still struggling to push the heart-rate to the low-limit of 140bpm, so… I f___ing lowered it, down to 135 and just worked from there for a while. With about 6miles to go, I said to hell with it and moved my data display over to just show average pace. It showed 9:00/mi. I was pleased. I’d not looked at average pace the whole race. But now, closing in on the finish, it seemed like the perfect motivation to keep me pushing (focus on heart-rate was simply no longer empowering).

My target time for Silver State was 7:15 (about 8:40/mi average). Over the final 10k it was good fun to watch the pace fall to 8:50, 8:48, 8:45, and so on. The last I looked before finishing it read 8:41. A good decision it was to focus on average race pace–It kept me working hard. I crossed the line in 7:18 and change (although the race results are still a bit off and have Chikara and I about 5min slower. Chikara won it in 7:05. Very impressive from my “front row” perspective. Two 50mile wins, a week apart. That’ll do something for your confidence. It’ll be awesome to dice it up with Chikara, Josh Brimhall, Thomas Reiss, and many others for 100 miles on the Rim Trail in July.

Some quick other things that went right. The Hokas, as I said, were great. They’re definitely keeping me “in the game.” Also, this was the first 50miler I raced with Ultimate Direction’s AK race-vest. I used two Amphipod 16oz bottles and this system worked very well for me.

Overall, between Lake Sonoma and Silver State, I’m eager to finish up the school year next week, and start TRT specific training. The volume will be down until then, though I do hope to get out with Leigh a few times whilst he’s still in our neck-o-the-woods (Leigh Schmitt is moving back East this summer, sad to say). I’ll be up in Tahoe for the Sunday TRT training run on 6/16. The goal now is to do the 50mile course that day.

Here’s some Strava data from Silver State. Ultra-running is a work in progress. All the down-hill running at the end made it especially challenging to keep the heart-rate up. In the end, my average heart rate for the event was 141 beats per minute, just one beat below the average at North Face 50. Everything really came together out there—pacing, nutrition/hydration, the mental game, gear selection, I didn’t get lost thanks to excellent course-marking and attentive volunteers. What a blast! 😀 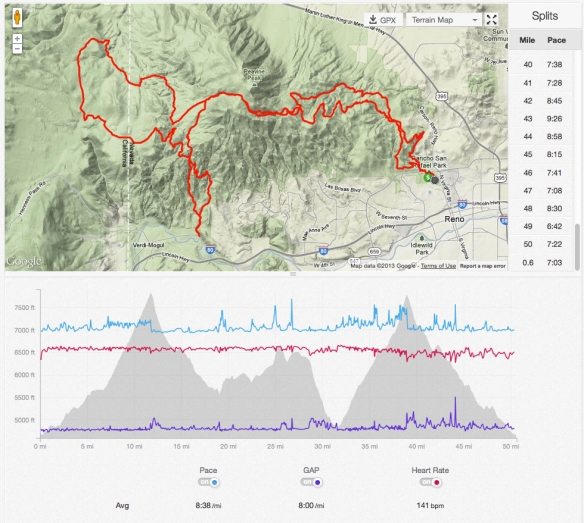 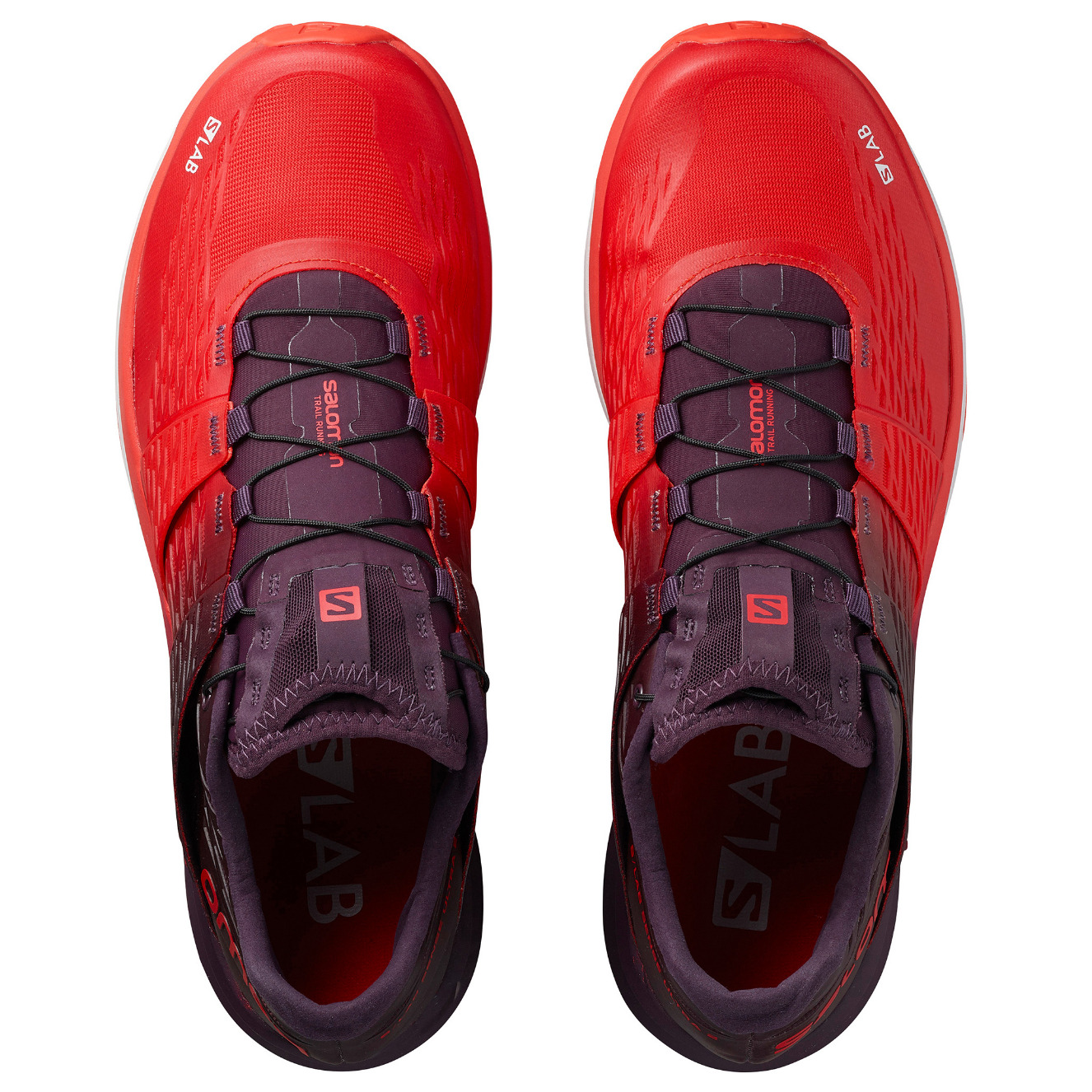 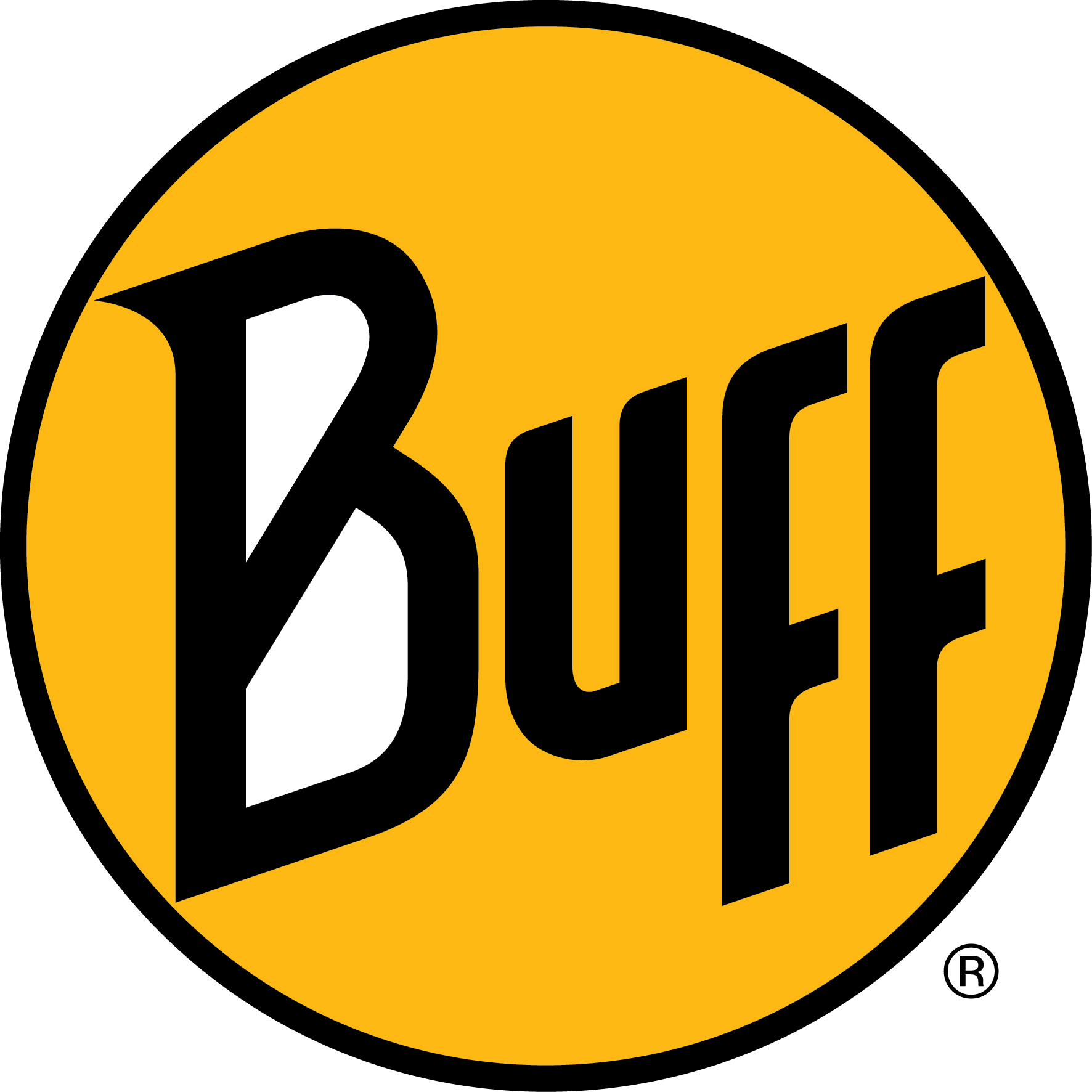 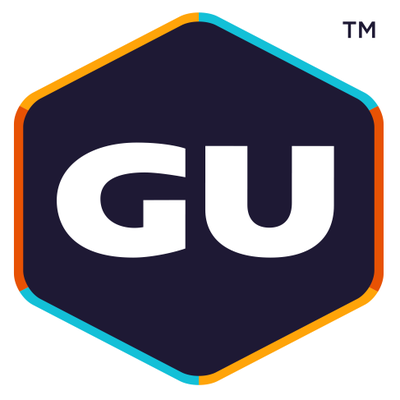 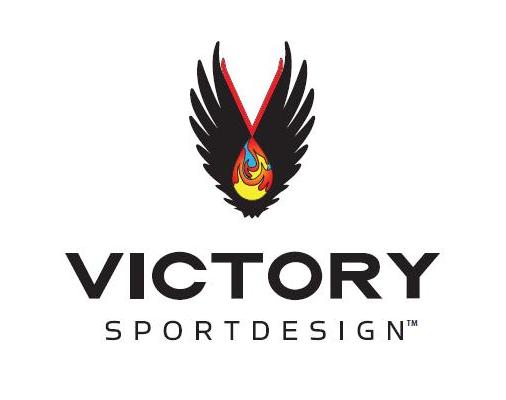 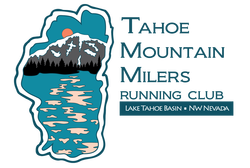